Doing software updates on your smartphone have become second nature. We do them without even thinking about them. When Apple or Samsung or any other company sends out a software update, how do you know that update is real? Hackers are counting on this type of breach to sow the seeds of distrust between users and software providers. Make enough consumers frustrated over the lack of cyber-security and they may start searching for a new smartphone from a new company.

Cyber-criminals have used software updates to attack mobile phone users for some time now. Back in 2014, a malicious Android app took advantage of confused users by disguising itself as a software update for your Android. Those who were affected nearly four years ago, had their incoming calls and text messages monitored. It sent text messages without your permission. Did you just get a cold shiver down your spine? Getting strange text messages is one thing, but the idea that you would have to explain odd texts being sent from your number is a nightmare. These cyber-criminals also signed victims up for premium SMS numbers that added charges to their wireless bill. That was then. This is now. Scammers are becoming more sophisticated and their infrastructure, code and techniques at avoiding antivirus software is successful now more than it was in 2014. Android users need to be cautious about what they open or download. Many consumers still believe their phone is safe and that any messages they receive on the device must be on the up and up.

If bogus updates don’t get you, your taxes might very soon. The 2018 tax season is expected to be prime cyber-fraud time. Let’s not forget about last year’s massive Equifax breach that affected over 145 million people. “Fake tax returns” will be a phrase you hear a lot this year given all the Social Security numbers exposed in the Equifax data breach. Chinese hackers are the prime suspects in that case, but with the upcoming tax season, Russian hackers are expected to be public enemy #1. Ukrainian accountants have already been hit with a massive cyber-attack by Russian hackers. The virus infected the software that businesses are required to use to file tax returns. This has caused chaos for companies and governmental computers all over the Ukraine.

How does your phone fit into this? People don’t want only the convenience of doing their taxes at home, they want to do them on their smartphones now. In fact, H&R Block has smartphone software (1040EZ App) that you allows you to snap a picture of your W2 and the software takes the information from the picture and inputs it into your tax forms. TurboTax also has a similar app with photo capabilities to make doing your taxes easier. Imagine the next time you need to update the software on a tax app. All of this sounds too easy for hackers to exploit.

Whether or not the Russians end up making tax season even more of a headache than normal, having a mobile security program installed makes sense. Keep your phone safe from outside threats and can keep your data safe. Certain security programs will monitor the phone throughout the day and create an alert if anything suspicious occurs. New downloaded apps of any kind will be scanned for viruses and malware. This helps prevent malicious software from making it onto your phone. With users keeping their financial information on their phone, having this added security makes all the difference in the world. 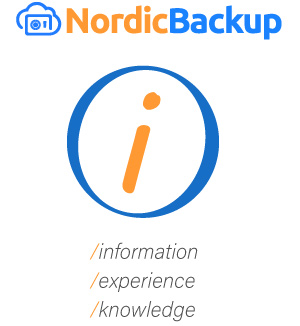 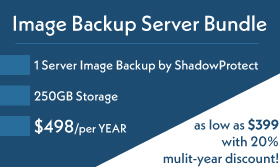 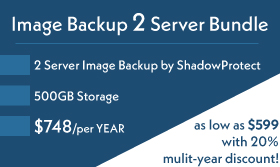 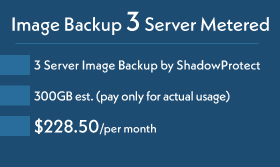